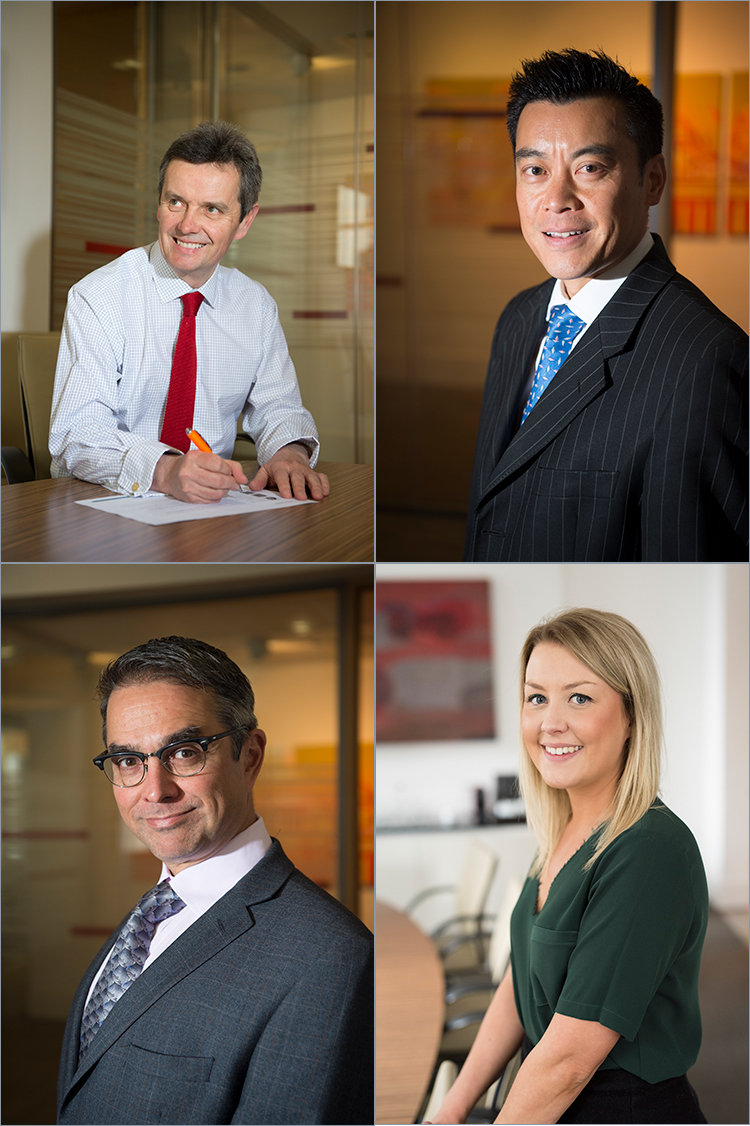 Aegis London commissioned me to photography over 100 of their employees over a two day period, the images were to be used on the companies new website and also for Linked In and various social media platforms...
23/06/2017
AEGIS London’s roots lie in energy and a mutual insurance business in the US but today they cover much more than energy. In just over a decade the company has diversified successfully into a wide range of classes traditionally written in the Lloyd's market – and is recognised as a leader in many of the markets in which it now operates. AEGIS London is now one of the most diversified businesses within the Lloyd's market.

I had two different locations over the sessions to photograph each staffs profile portraits, I kept the lighting as consistent as possible with the aid of the compact Profoto B2, the battery pack supplies enough for 250 flashes after a full charge which was ample for each session. The companies corporate colours are orange, so the warm backdrop of the corridor and glass gave a warm and modern feel to the overall portraits at the companies London offices. A few other backdrops were also covered to give a variety as well.
Next
Previous